Known as the Festival of the Dhow Countries, every July, ZIFF showcases cinema, the Swahili Coast arts scene, and Zanzibar’s favorite music, Taarab.

This year ZIFF opens with a dramatic feature, Bahasha (The Envelope). A timely story about corruption, consequences, and redemption. 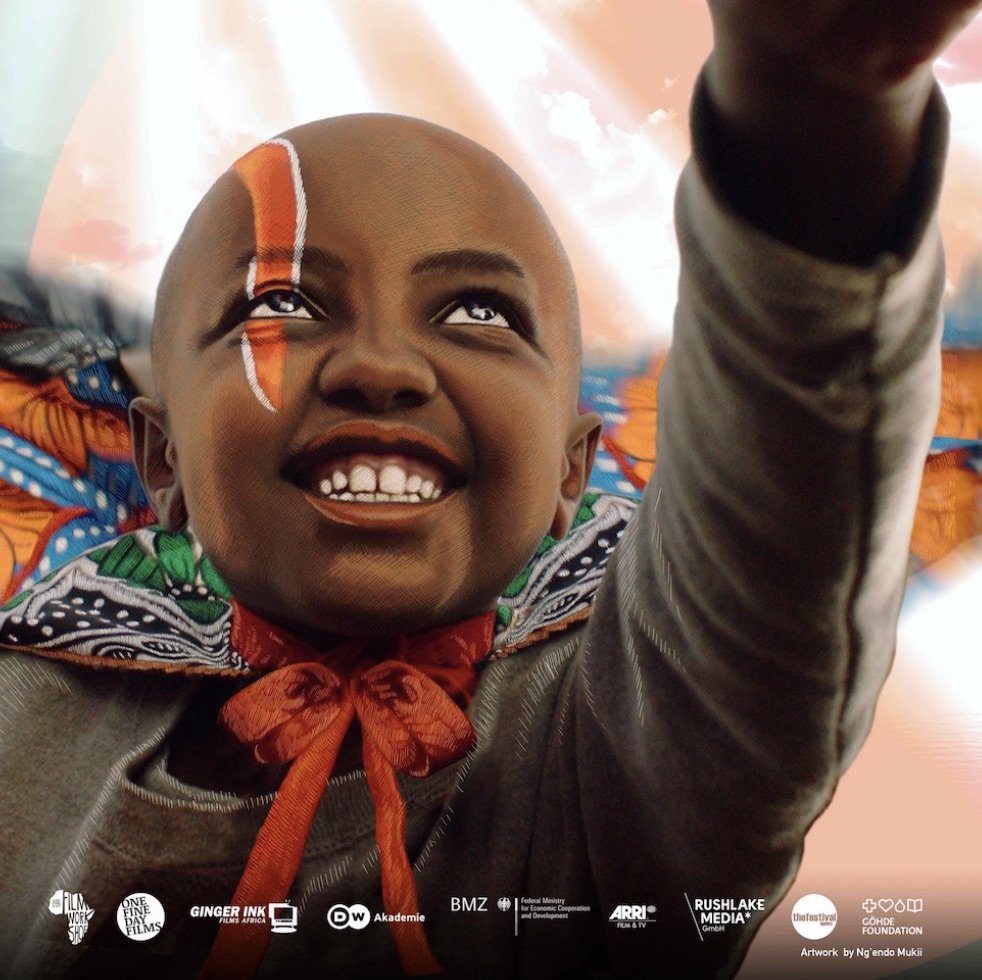 Among the 20 long features, is the touching film Supa Modo. The sweet story about the love and compassion one community has for one of their own

Trailers for the features can be viewed here

In addition to features, ZIFF showcases documentaries, shorts, animation, TV and web series. There are also submissions from film school -ZIFF 2018. Trailers can be viewed on the ZIFF website.

Zanzibar’s festival attracts close to 100,000 festival attendees. It is a festival that has surpassed its initial self-promotion. No longer an infant in the film festival world, Zanzibar has turned 21 and is now exposing the world to African film-making, art, music and it’s magic.

It promises to be an enlightening experience.